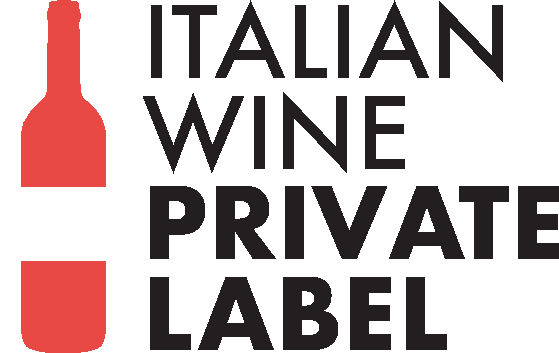 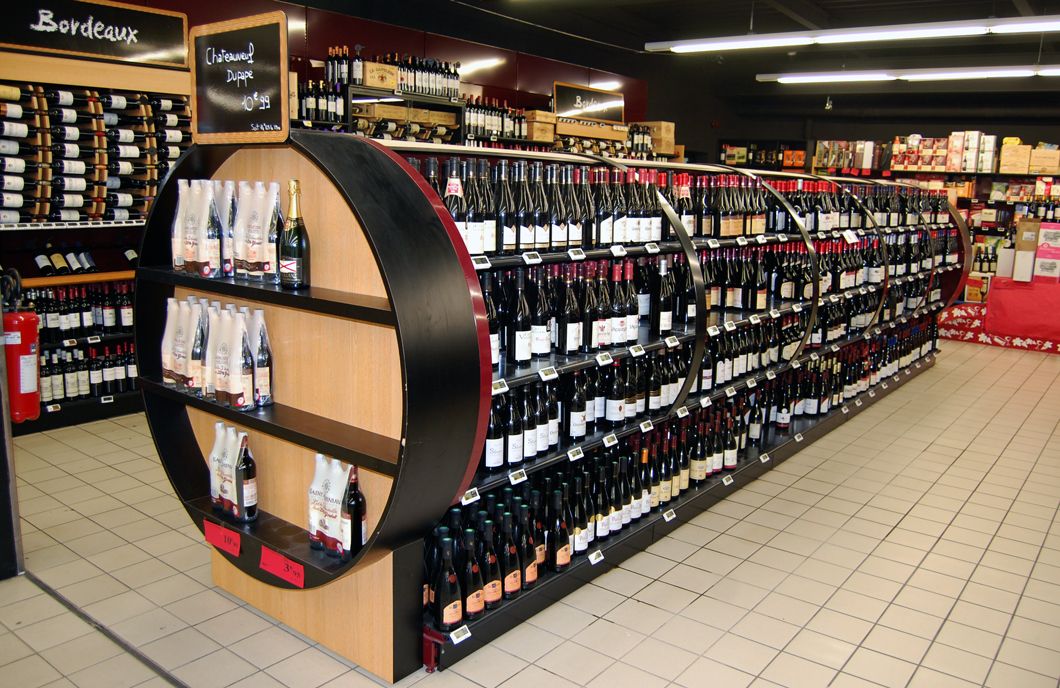 Compared to the Italian data, in the European market we can see a bigger success of the private label products. As we have previously mentioned, in 1979 was born the Private Label Manufacturers Association, and thanks to PLMA we can have a look at the last data collected.

If we look at the main markets such as Germany, France, Spain and the United Kingdom, it appears that the private labels are no less than 50% of the market! The reason of this success is simple: the costumer is now aware of the fact that, buying private label products, he can choose high-quality wines, without paying the brand extra-charge.

Last year, during the International Salute to Excellence Awards in Amsterdam, PLMA has also determined which are the best labels. They choose among the distributors of 16 different countries and assign the awards Best Quality and Best Value. These awards are divided in five main categories: Red Wines, White Wines, Champagne and Sparkling Wines, Rosé, Fortified. These are the countries which obtained more awards:

Except for the United States, these awards show how popular the private labels are becoming in Europe, regarding not only the consumer approach, but also the quality of the wines and the dedication of the distributors. 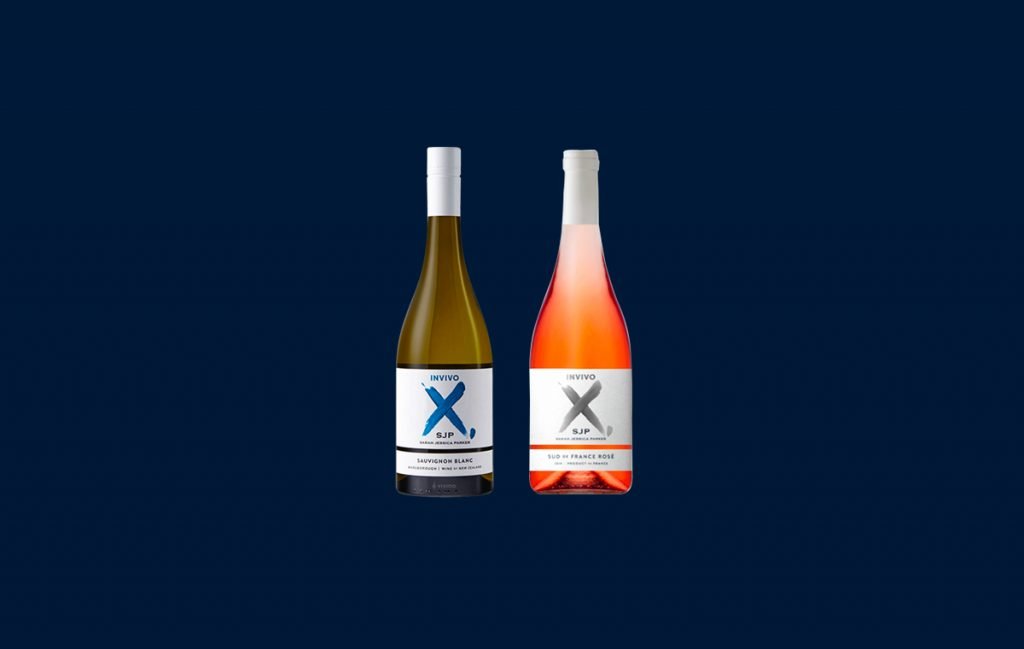 Perhaps, more than of Private Label, the one between Sarah Jessica Parker and New Zealand Invino seems to be a marketing action carried out by the latter, in order to associate the fame of the actress with one of her wines produced, or rather two.

A good habit, when you are trying to build a successful project, but not an original one in its area, is to improve its artistic 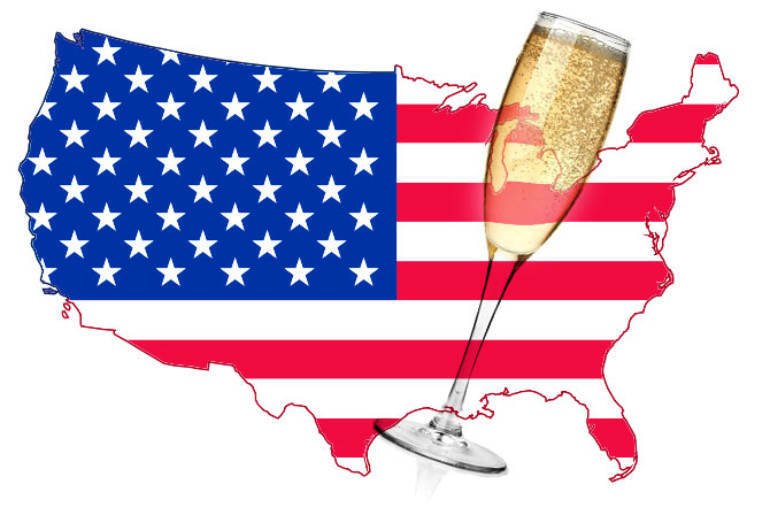 PROSECCO ON THE OFF-PREMISES AMERICAN MARKET

According to Shanken News Daily, in the United States the alcoholic beverages market has grown 2% during 2020. 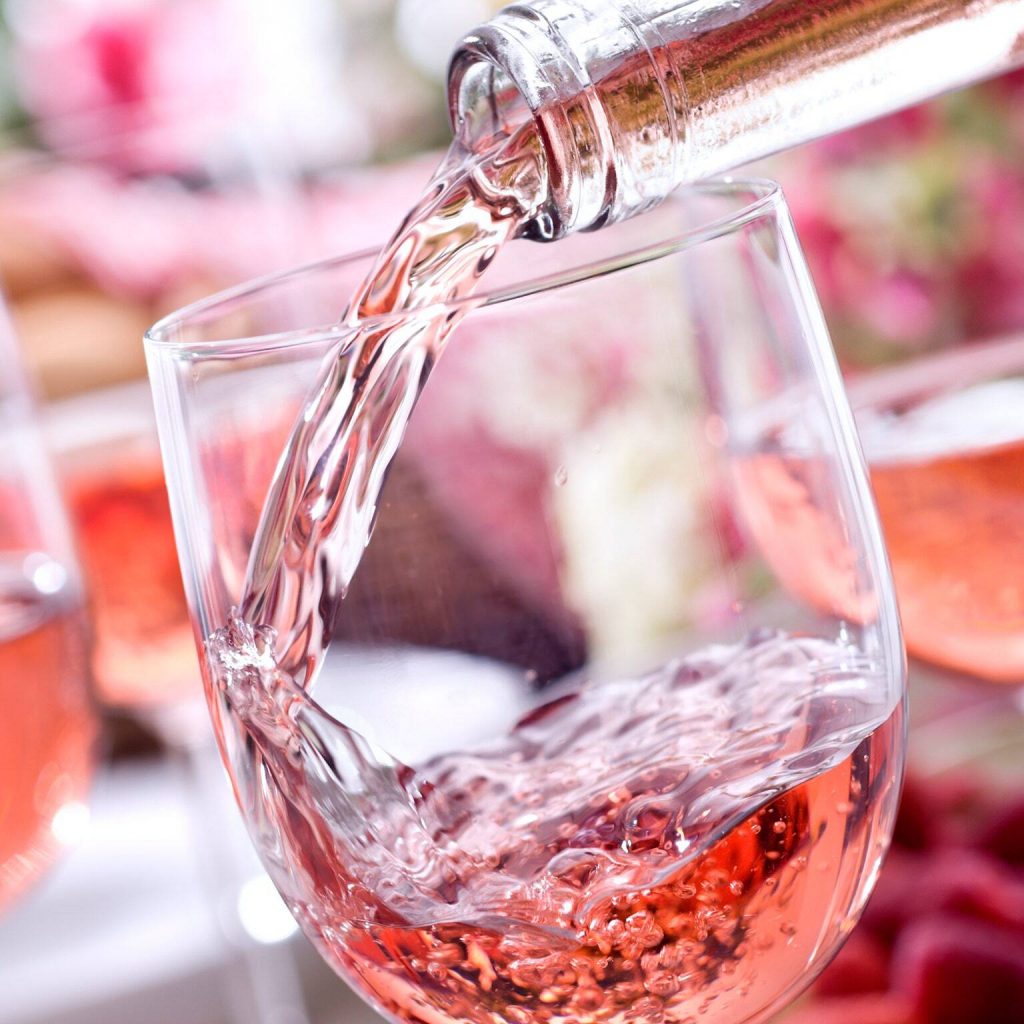 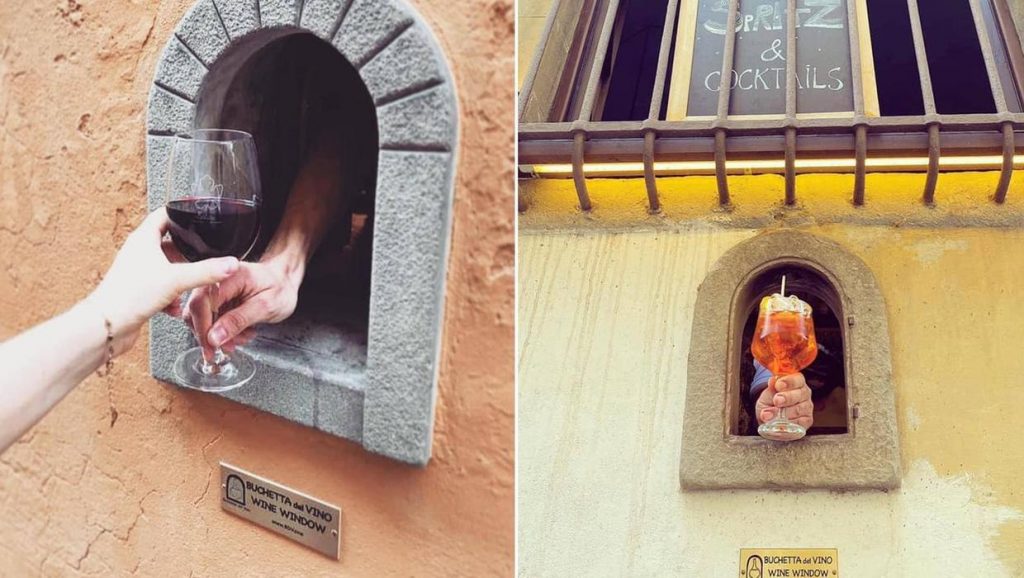 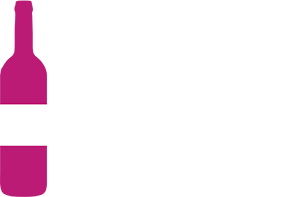 We will get back to you very soon. In the meanwhile feel free to continue browsing through our website.